Campaigns are a great way to map out a sequence of messages for your contacts. In addition to the benefits you get in the planning process, you also create a more interactive experience for your contact.

Campaigns are built using Steps, which direct the flow of emails and keep your contacts moving seamlessly through the campaign.

NOTE: Because campaign creation is diverse and unique to the needs of each organization, this article focuses less on the step-by-step process and more on familiarizing you with Campaign Designer's tools. 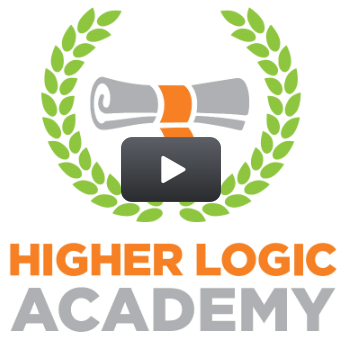 To create a campaign: 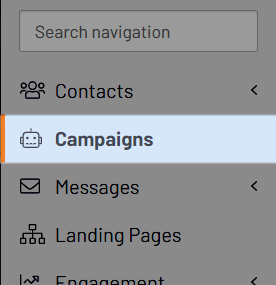 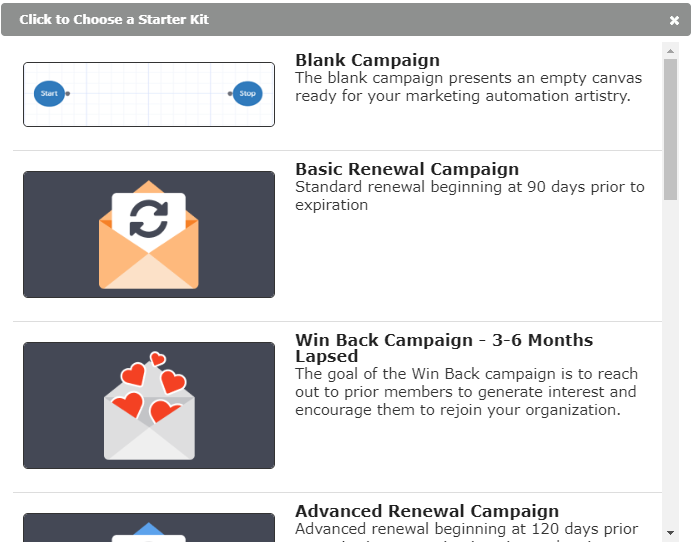 After selecting your Starter Kit, you're now using the Campaign Designer to create your campaign. It features a grid on the right called the Canvas, with a list of Steps on the left. Building a campaign is accomplished by dragging-and-dropping the desired Steps onto the Canvas, connecting them to direct the flow, and configuring them to meet your needs.

When creating or managing a campaign, you'll do so using four tabs:

Sometimes, the design of a campaign requires a large number of Steps to create the flow and routing needed, but this can make it challenging to see the entire campaign on the Canvas. Let's take a look at some tools you can use to help you navigate the Canvas and manage your campaign more efficiently.

Click into the Canvas and drag your mouse cursor to pan the entirety of your campaign. Just be sure to click an empty part of the grid; if you select an object, you'll move it instead. 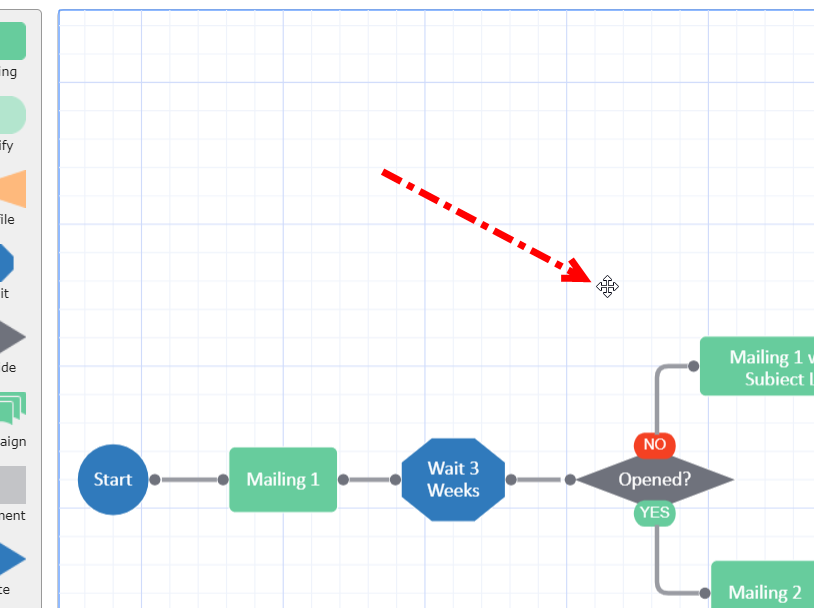 With the Canvas selected (indicated by a light blue border), you can also use your mouse wheel to zoom in and out.

At the top right of the Canvas are a few notable features (discussed from left to right):

You'll configure several campaign details and settings when saving it for the first time, and then via the gear icon subsequently.

In the resulting dialog, you can configure several details and settings: 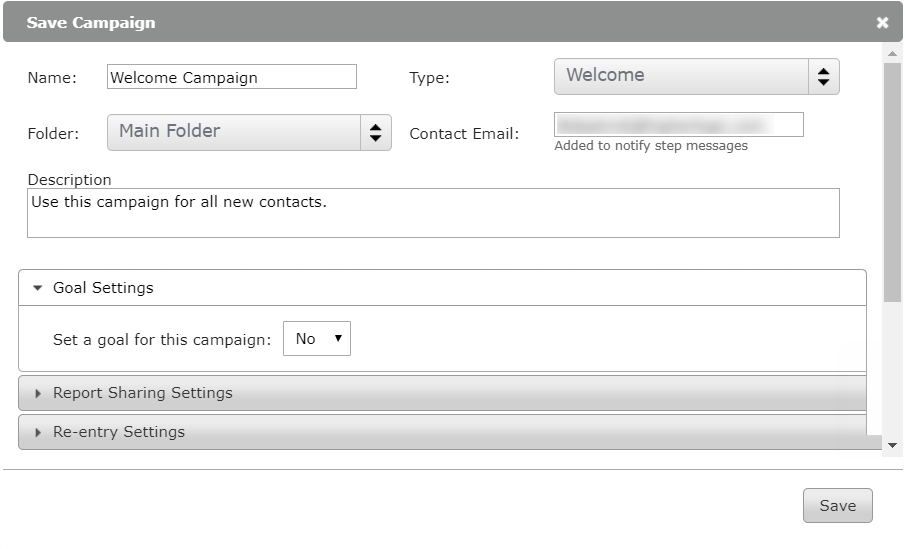 How are campaigns different from messages?

Most clients begin using Campaign Designer after having sent numerous "one-off" messages from Higher Logic Thrive Marketing Professional or some other email marketing program. There are a few key differences in the campaign mindset:

The combination of making your team more efficient and providing a more contact-centric experience make Campaign Designer an extremely powerful marketing tool for you and your organization.