Not every subscriber is necessarily appropriate for a campaign. The Exclude Subscribers feature allows you to specify Target Groups and/or email addresses to exclude from a campaign. Let's learn how to use this function. 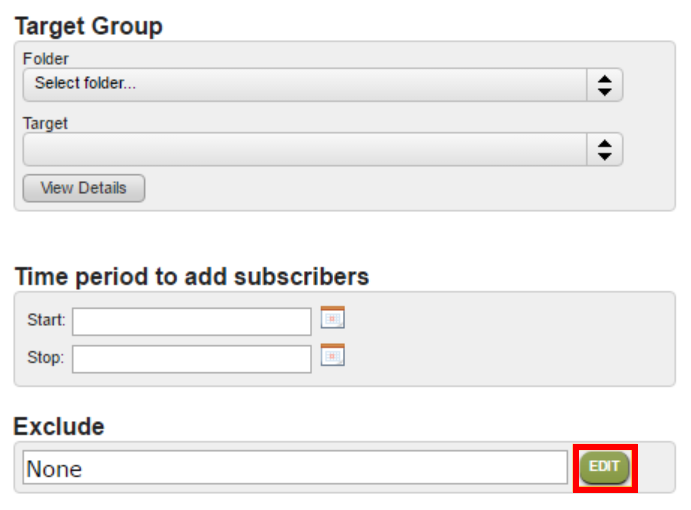 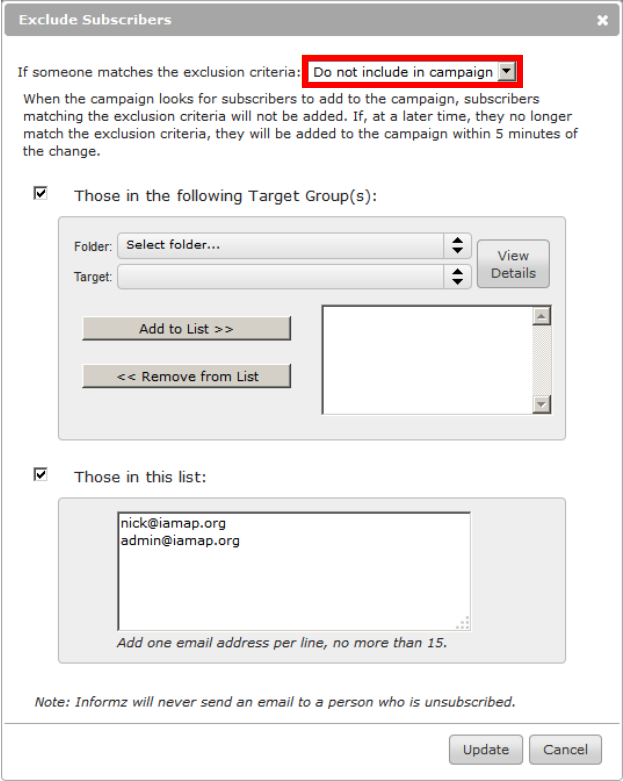 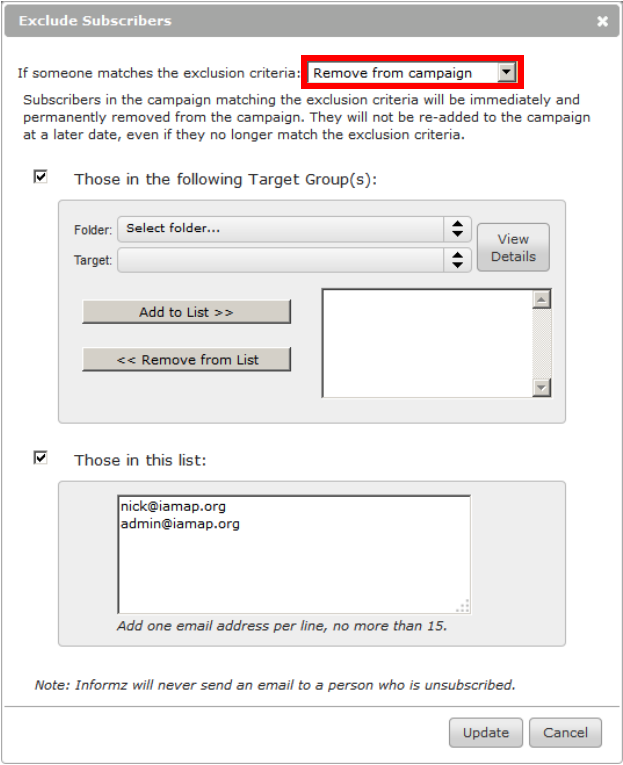